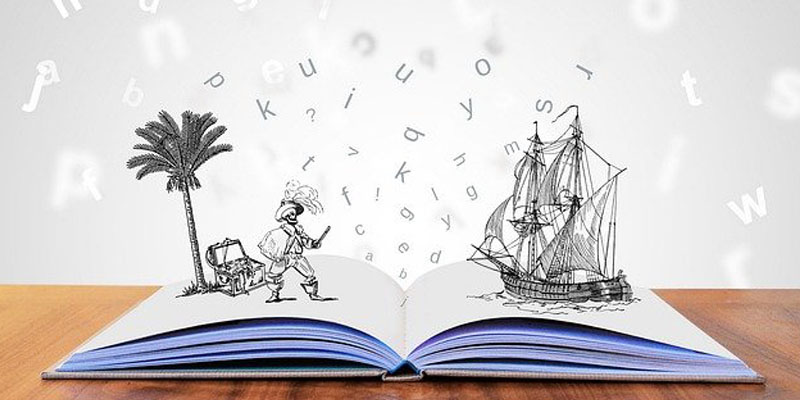 Hello and welcome to the very first day of this year’s Autumn-themed book party!! Each day for the next week, myself and multiple other girls are going to be sharing five of our favourite books with you from five genres! It’s going to be a heap of fun (thanks Rebekah and Erika for organising the blog party!).

The nights can be a bit chilly as winter is approaching (at least in the Northern Hemisphere! 😉 ), so feel free to grab a blanket and snuggle up on the porch under the stars with a new favourite book. I’ve got a few lanterns ready too if you need some extra light to read by! 😉

And now, without further ado, it’s time to share some favourite books!!

This is one of my all-time favourite books! It reads like a novel (only it’s a true story) and the author’s writing is fantastic! 😀 It’s tastefully done–war is painted as horrible, but it isn’t too graphic. I’m not a romance reader, and there wasn’t anything in this book that I felt was really inappropriate or unnecessary (or at least not that I remember!!). If you’re after an encouraging and intriguing read, I definitely recommend checking this one out.

The Boy Colonel: A Soldier Without a Name by John J. Horn

“Edmund, do you understand, this is not what I want?  I was born for war, I have lived my life in war, and I will very likely die in war. But,” his voice lifted in the clear air, passion swelling his tones, “I do not intend it to be this war!”

The year is 1836. A mysterious young English soldier known as the ”Boy Colonel” commands a crack regiment in the snowy wastelands of Siberia. No one knows his history. No one knows his name. The Cossacks want him dead — but are they the only ones? It seems his worst enemy may wear an English uniform.

The Boy Colonel strives to perform his duty, but when that duty becomes mixed he must decide which sovereign is greater — the king of England, or the God of the Bible. Treachery, intimidation, and deceit block his path. His choice of allegiance may mean the difference between life and death. Is he prepared to risk all to protect his loved ones?

If you’re a lover of wholesome adventure that will encourage you to walk uprightly no matter the personal cost, then this book is for you! All of John J. Horn’s books are certainly jam-packed with adventure. So if you’re looking for a series full of action and humour that is unapologetically God-centred, definitely check the “Men of Grit” series out! 😀 The Boy Colonel is book #2 (but I accidentally read it first 😛 ) and is my favourite of the series.

“They talk in that manner of the godly man under our roof! Herman, do you realize Master Tyndale’s danger?” “I do, Mother, but we must save him. That man must not find him! And yet, what can we do? What has anyone ever done, when those wolfhounds of the Inquisition were on the trail?” A fictionalised account of a part of William Tyndale’s life. Portrays the risks he encountered in his efforts to have the Bible printed in the English language.

It’s been a number of years since I read this novel, but I remember that it was exactly what the title indicates–thrilling! And with things as they currently are in the world, it’s a timely reminder to be prepared to stand steadfast no matter the personal cost.

When a modern-day English school boy happens upon an ancient Latin text, readers of Hostage Lands are transported back to third century Britain and into a tale of intrigue and adventure along the northern frontier of the Roman Empire.

I think this is my favourite of the Douglas Bond books that I’ve read. I wasn’t super keen on the start, but once it went back into ancient times, I enjoyed the story-line much better. From memory I enjoyed this glimpse into a time-period I don’t normally choose to read about. And I think it’s time for me to do a re-read!! 😀

Meet Mr. and Mrs. Baker and their four children: responsible Phil, sensible Abby, daring Andy, and inquisitive Tom. The Bakers are a Christian family who love serving and helping others, but they have a knack for finding adventure while they’re at it!

People sometimes think a Christian’s life is rose beds and sunny skies. But when the thorns start jabbing and the sun starts burning — that’s when the true test of character comes. The Bakers must deal with mysteries, kidnappers, buried treasures, and more, with each challenge forcing them to grow in courage and learn important lessons in godliness.

C.R. Hedgcock is one of my favourite authors!! I’ve always loved mystery and adventure novels, but unfortunately so many leave out God and parental authority. These books can be counted on to be clean, intriguing, and full of characters who, though imperfect, find their hope and guidance in God and His Word. For my thoughts on the series as a whole, read this post. Also, if you’re an Australian, these books can be purchased in Australia from my family’s website here!

And because it’s a book party, there of course needs to be a fun book-themed giveaway!! 😀 A paperback copy of my novel, Jayne’s Endeavour, is included as part of the prize along with 4 other paperbacks, a Five Fall Favourites book bag, and an Amazon gift card. And the best part is that the giveaway is open to international entrants too (an international winner will receive ebooks and the gift card, but no physical items). So be sure to go ahead and enter!!

Well that’s it from me for today!! Do you have a favourite “adventure” book? Be sure to let me know in the comments. And don’t forget to come back tomorrow to see what the next fun genre is! 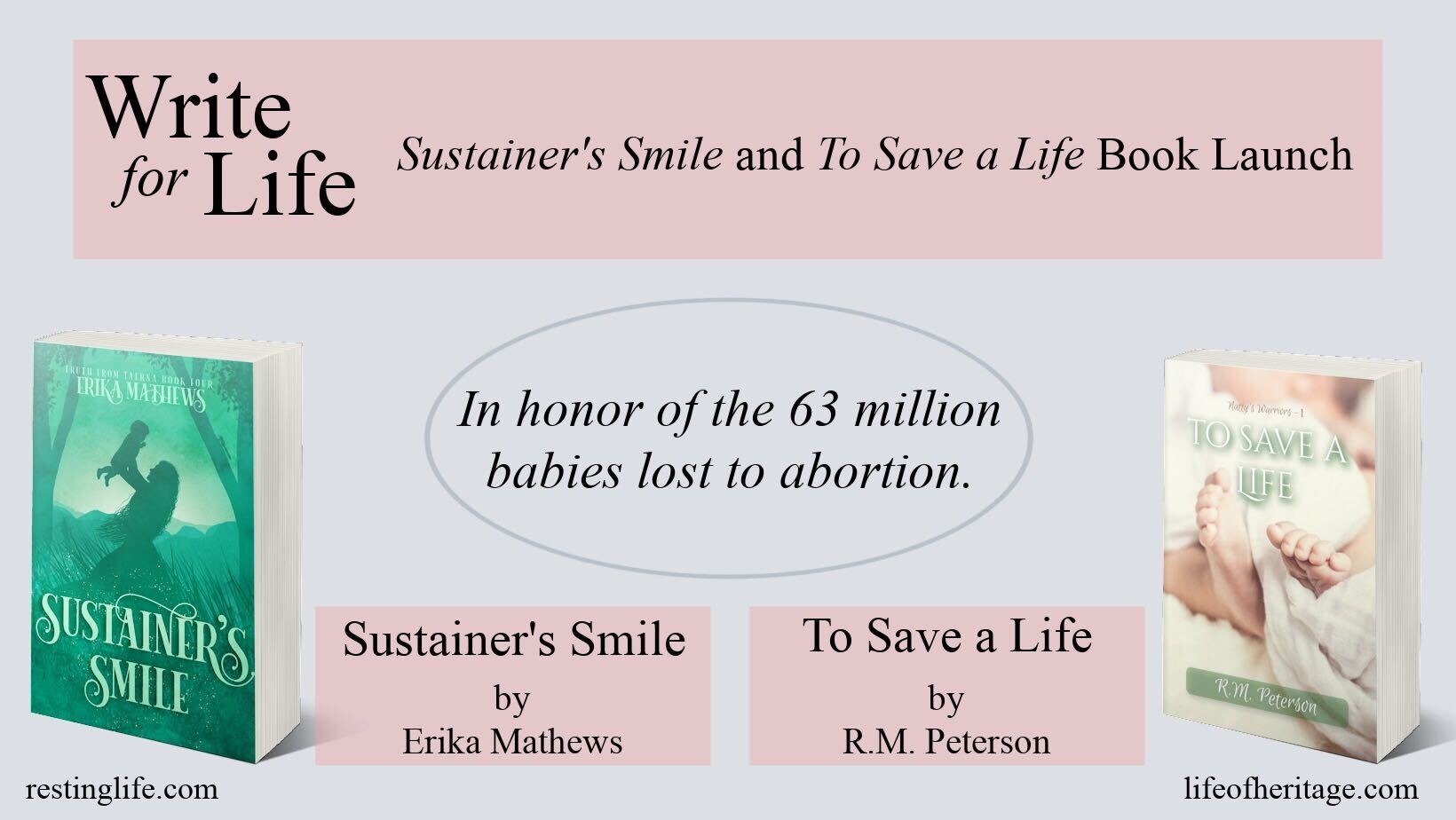