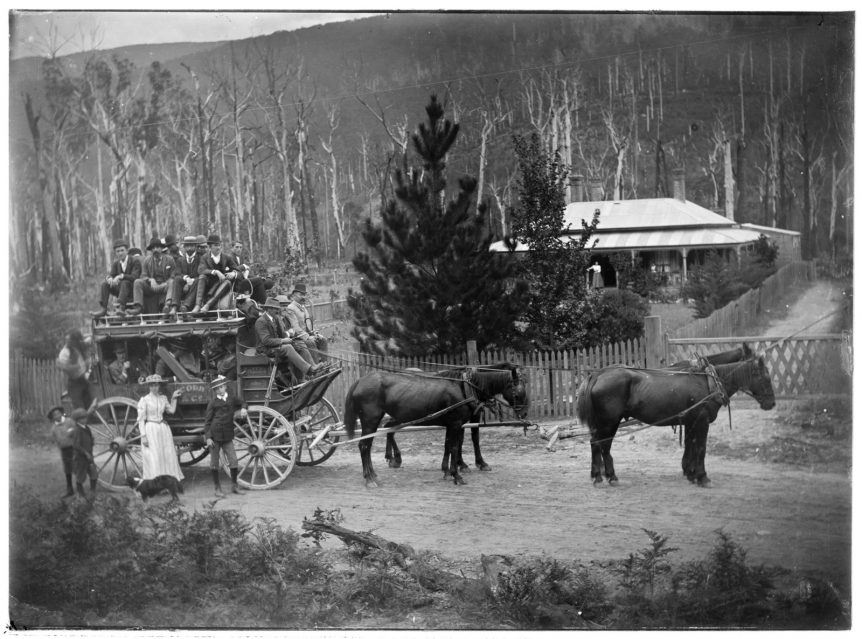 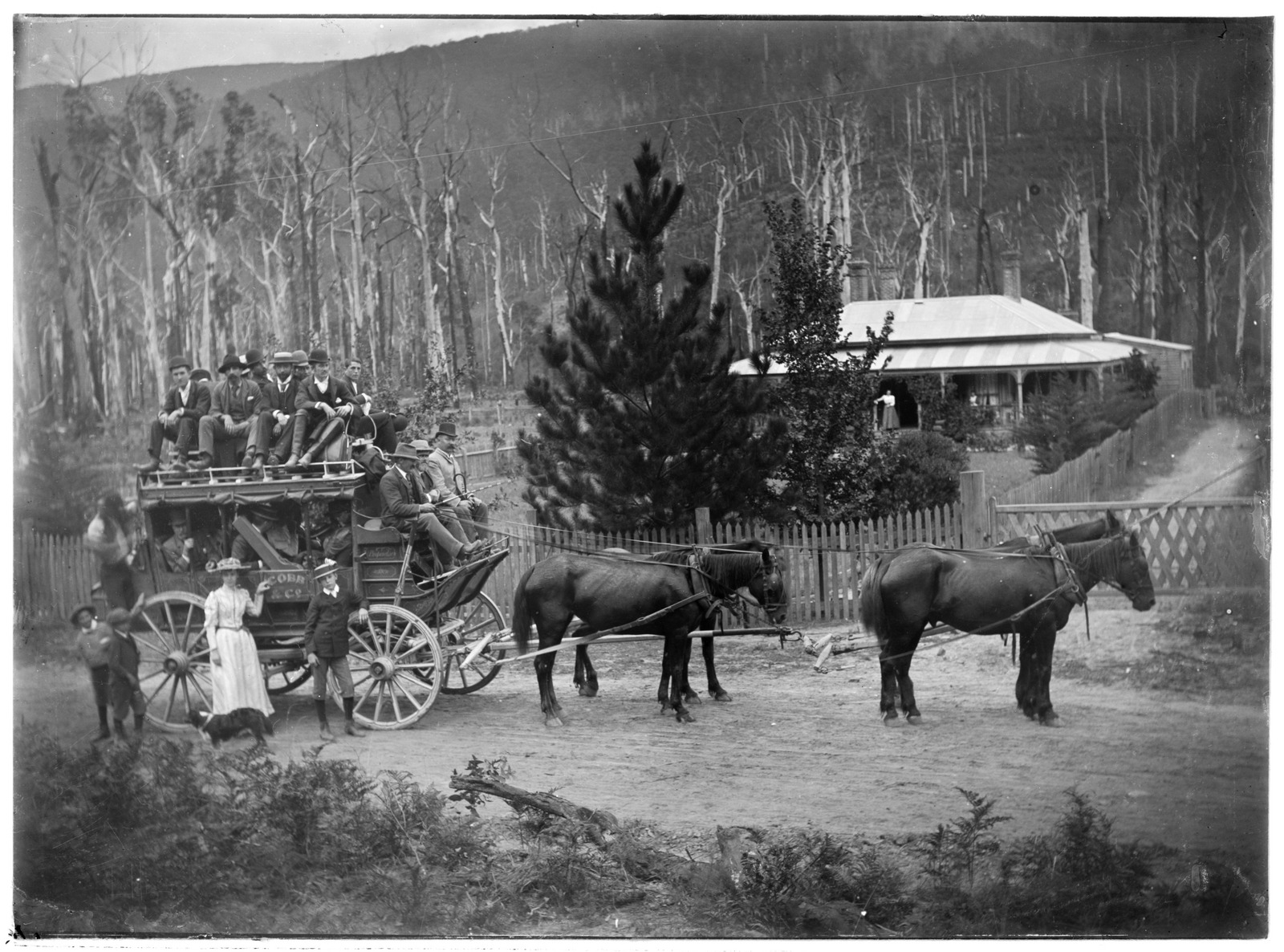 Time for a Stagecoach Ride!