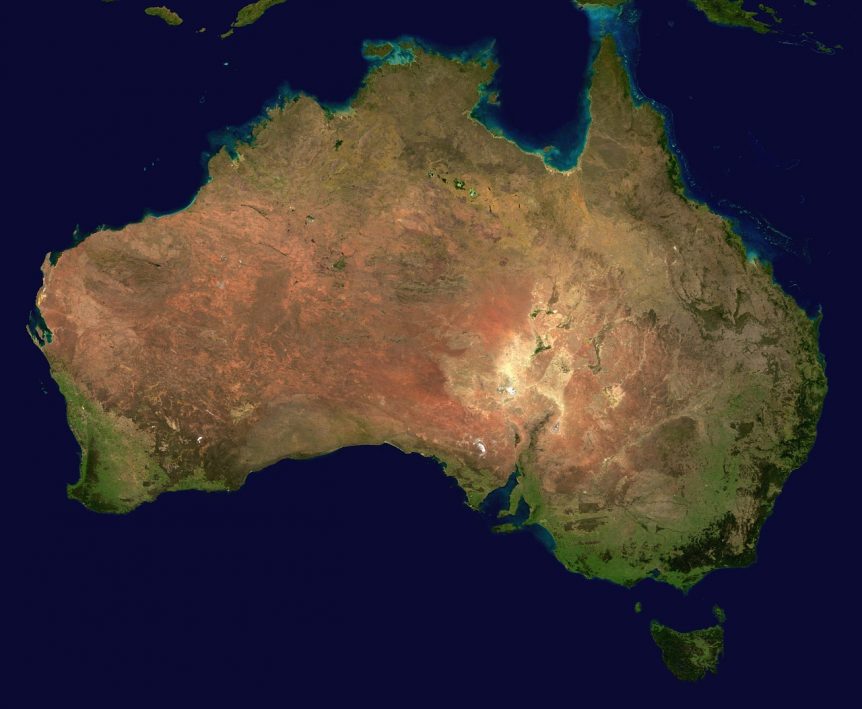 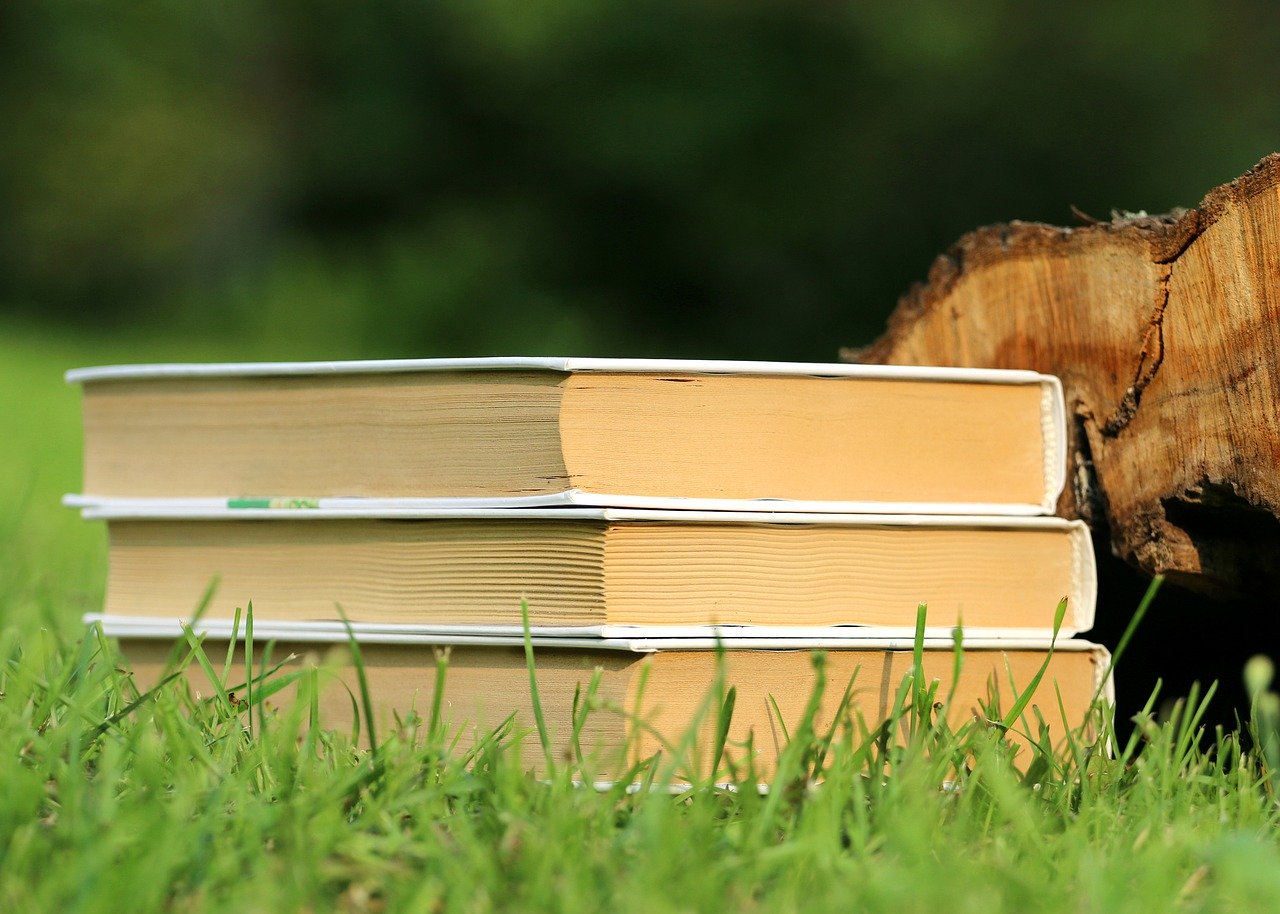 What Makes a "Good Read?"