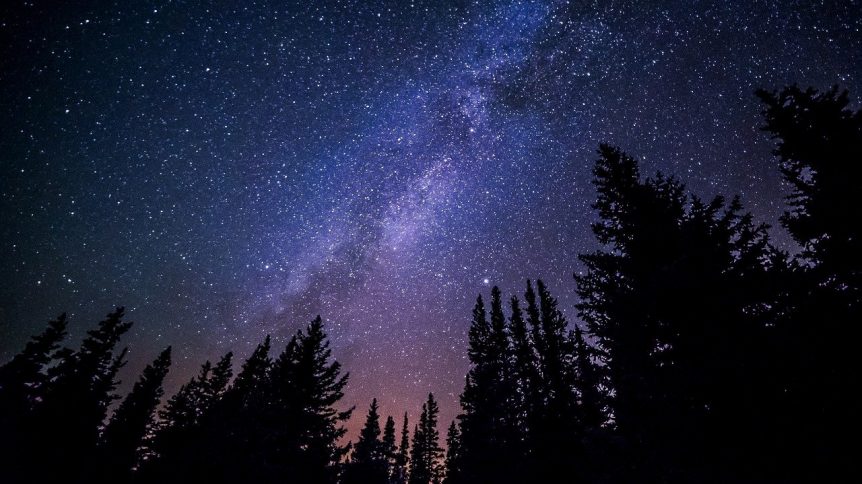 Welcome back to day 4! I love the category for today–HOPE! As believers we have every reason to be full of hope–no matter what. Because in God, our future is sure.

It’s such a beautiful sunny Autumn day–the sun is shining, the sky is a delightful shade of blue with a few fluffy clouds, and there’s a gorgeous crispness in the air! Days like this just make you glad to be alive!! And they’re also the perfect sort of day to go for a boat ride. So jump in (carefully!), and I’ll row you across to the other side of the lake where a group is gathering to read books in the shade. I only hope the lapping water won’t lull us all to sleep. 😉

There! We made it without getting too wet! Though I’m sorry if I splashed you a little while I was rowing. 😀 Feel free to relax on a picnic rug and enjoy God’s lovely creation, while I share some more great books with you.

Against all odds, Esther became a follower of Jesus—even though leaving Islam meant her death sentence. But rather than kill her immediately, Esther’s furious father challenged her to a series of public debates with Muslim scholars: the Bible versus the Quran. If Esther won, she might yet survive. But if the Muslim clerics won, Esther must renounce her Christian faith. For an entire month—if she lived that long—Esther would be brought before the mob daily to defend her newfound faith. Would God give her the words to argue against Muslim leaders, former friends, and even her own family?

Okay, so this one is also on my all-time favourites list! 😀 It is written with the same author as ‘Til We Meet Again that I mentioned in my Day 1 list. And once again I love the writing style! This story is so amazing and is definitely filled with hope–the hope that God cares so much about us, that he would reach down and lovingly reveal Himself to us even while we are walking in darkness and hopelessly lost. You can read my full review here.

This book is worth reading at least once, as it is such a good and eye-opening read. In many ways I found it a hard book when I read it (perhaps because I was younger, and it was my first proper glimpse of what happened in the Holocaust). I didn’t “enjoy” reading it then. But I’m so, so glad that I did, because it’s stuck with me ever since in a good way. Parts are blatant, but I think we need to know (to some degree) just how horrible the Holocaust was. This book does a good job of painting an ugly picture without going too far overboard. Even amidst the horrors of the concentration camps, God was faithful to Corrie and Betsie. And God’s faithfulness is the same today as it was then! Which gives us unspeakable HOPE!

You can find another post I did about this book here.

Through All Things by Malachi Cyr

Loved ones must be rescued.
His brothers depend on him for survival.
The trail behind him is already stained with pain and loss.

Allen is only seventeen, but tragedy and a strong sense of duty already weigh on his shoulders. As the French and Indians wage brutal warfare on the English settlers, Allen embarks on a treacherous journey to free his captive sister and her friend.

With little hope of survival and even less for success, Allen knows he needs God to do the impossible. But if God is able to do all things, why does everything seem to be going wrong?

This is a book that I’d like to re-read sometime. I read it aloud with some of my family, and for me it was one of those books that I wished would keep going a little longer! I came away with a fresh realisation that “through all things” God is indeed faithful. You can see a post I did after reading it here.

But Jesus beheld them, and said unto them, With men this is impossible; but with God all things are possible.

Out of the Depths by Edgar Harrell

This is another amazing story that you won’t forget in a hurry! Truly, Edgar Harrell and his comrades’ only hope in this horrifying situation was God. The horrors of being in the ocean for five days and nights is very real, and it’s encouraging to see how God miraculously saved Edgar’s life. It’s certainly a story worth being told (and read!). I did find parts of it a little hard to get into as it goes into army talk and logistics a bit, but as a whole I enjoyed it.

My Brother’s Keeper by Rod Gragg

Thirty captivating profiles of Christians who risked everything to rescue their Jewish neighbors from Nazi terror during the Holocaust.

My Brother’s Keeper unfolds powerful stories of Christians from across denominations who gave everything they had to save the Jewish people from the evils of the Holocaust. This unlikely group of believers, later honored by the nation of Israel as “The Righteous Among the Nations,” includes ordinary teenage girls, pastors, priests, a German army officer, a former Italian fascist, an international spy, and even a princess.

In one gripping profile after another, these extraordinary historical accounts offer stories of steadfast believers who together helped thousands of Jewish individuals and families to safety. Many of these everyday heroes perished alongside the very people they were trying to protect. There is no doubt that all of their stories showcase the best of humanity — even in the face of unthinkable evil.

This book gives me hope when I see how so many people courageously stood up to do what was right, and how God was with them, using them to save His people. I’ve only read a portion of this book so far, but I look forward to reading the rest! 😀

And don’t forget to enter the Five Fall Favourites’ Giveaway! It’s open to international entrants as well (though winners outside of the US won’t be able to receive any physical products). 🙂 And as you can see below, there’s a copy of my novel, Jayne’s Endeavour, up for grabs as part of the prize! 😀 😀

Click on the button above to be taken back to the Literary Lodge, where you’ll find the links to more book lists full of hope! 😉

Do you have a favourite Scripture verse or quote that is full of hope? Feel free to share below! 😀 And see you back here tomorrow for Day 5 and more book talk! 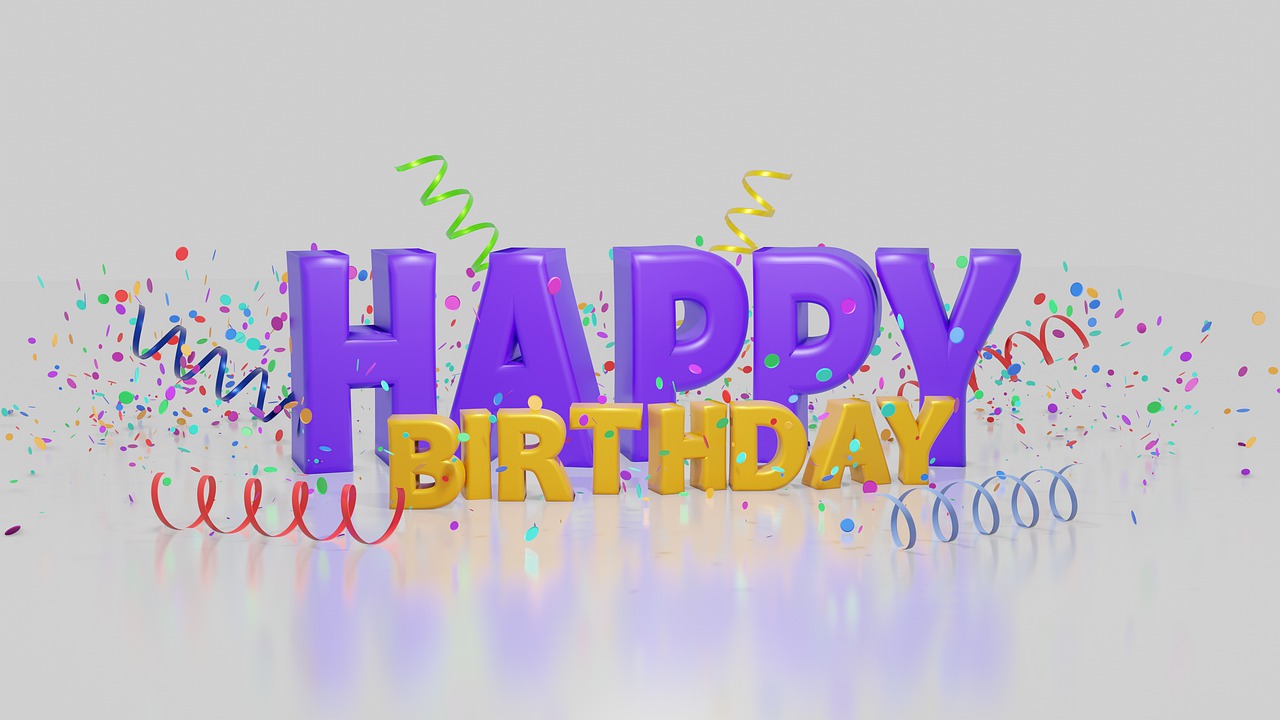