I read Defying Jihad a number of months ago now and have been intending on doing a review on my blog ever since!! So here it (finally) is. 😀

In short, this story has God’s faithfulness woven intricately through out it, from the start to the end! It was like getting a great big dose of encouragement in the form of a well-written, easy to read, real-life novel. It was truly refreshing and inspiring. And I definitely plan on reading it again!

If you truly love Allah, you will die for him.
Your death will mean much reward for you and your family in heaven.
Only death will prove your love.

It was the final test. A chance to win not only the love of Allah, but the love of her father―something she had never been able to earn. Esther took a deep breath and raised her hand in the air. At the age of eighteen, she had just volunteered to become a suicide bomber.

Against all odds, Esther became a follower of Jesus―even though leaving Islam meant her death sentence. But rather than kill her immediately, Esther’s furious father challenged her to a series of public debates with Muslim scholars: the Bible versus the Quran. If Esther won, she might yet survive. But if the Muslim clerics won, Esther must renounce her Christian faith. For an entire month―if she lived that long―Esther would be brought before the mob daily to defend her newfound faith. Would God give her the words to argue against Muslim leaders, former friends, and even her own family?

Defying Jihad is an amazing story of a woman prepared to surrender all for Jesus―and whose life transformed from terror to overwhelming love.

As I read, I was touched by the realization of just how much God loves us. He truly looks upon us and cares about us as individuals. He who watches over us does not slumber!

One of the reasons I so whole-heartedly recommend this book is because it pointed my eyes to God, encouraged my faith, and touched my heart. I was actually moved to tears more than once. 🙂

. . . this book pointed my eyes to God, encouraged my faith, and touched my heart.

It also gave such interesting insight into Islamic beliefs, helping me to view Muslims as real people with real feelings, real hopes, and real families. It reminded me to love Muslims and to view them with greater compassion.

Craig Borlase’s writing style is also excellent! This is the second book that I’ve read which he had a part in writing–and I’ve loved them both (the other one was Til We Meet Again: A Memoir of Love and War). Both stories are officially on my list of all time favourites! 😉

I’m so, so grateful I’ve had the opportunity to read Esther’s story–the story God gave her, a story of God’s faithfulness.

This book also made me think of a song, “How Deep the Father’s Love.”

🎶How deep the Father’s love for us

How vast beyond all measure

That He should give His only Son

To make a wretch His treasure 🎶

I did jot down a whole lot of excerpts that I liked and wanted to potentially share with you . . . but I can’t find the sticky note I wrote them on! So I guess that won’t be happening. ;P But I found this excerpt just now instead:

Also, I feel that given the subject matter, this book was very tastefully written. Though for younger readers there may be a couple of things that could be disturbing or unsuitable (mentions rape, suicide, and a few other such things). Nothing was focused on in great detail though.

Have you read any books about Muslims coming to faith in Jesus? I would love some recommendations! 😀 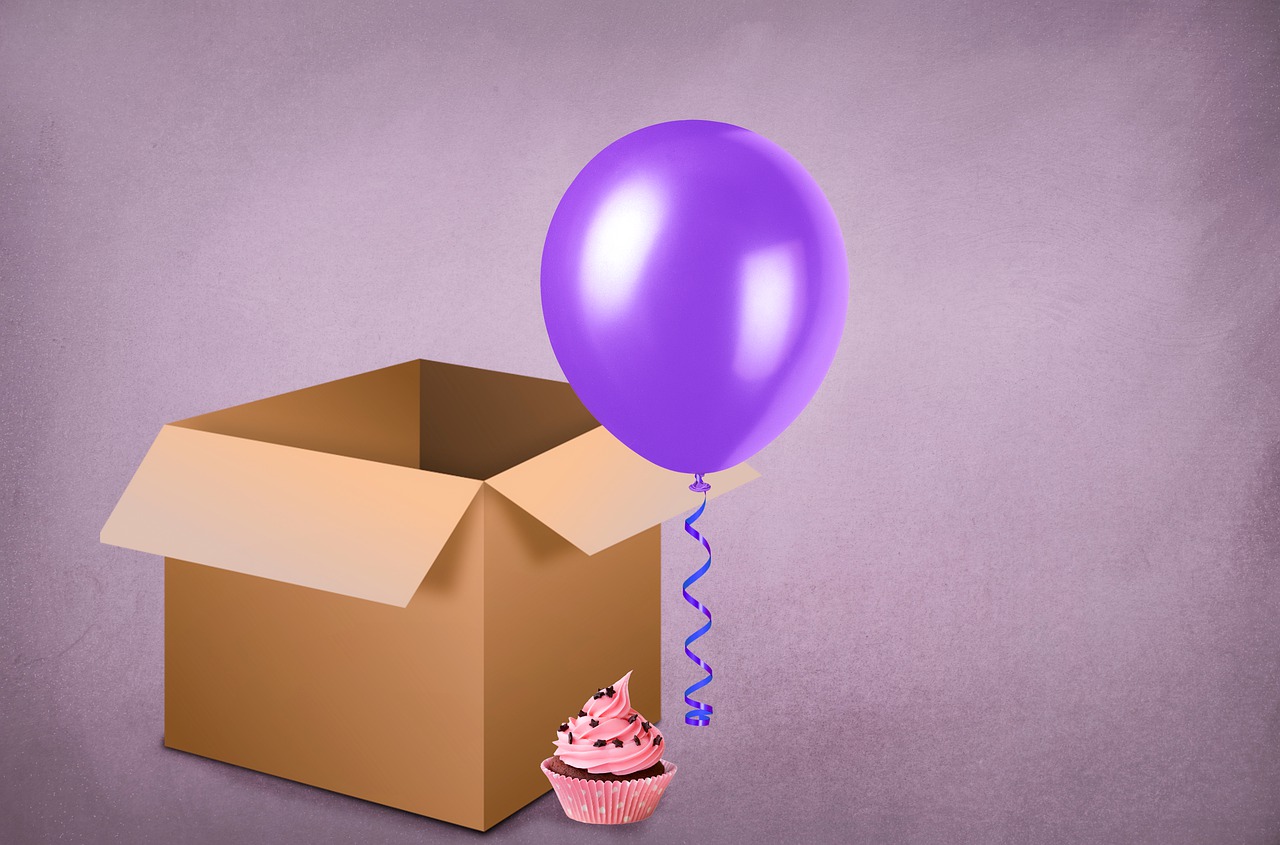